React is an independent and open-source front-end JavaScript library for building user interfaces.The current version of React 18 provides developers with improved features to create a Great User Experience. Some of the improvements are

Let’s look at these in a bit more detail 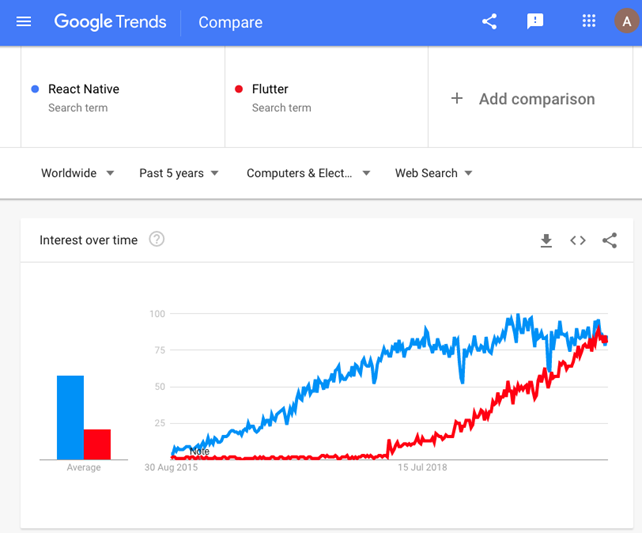 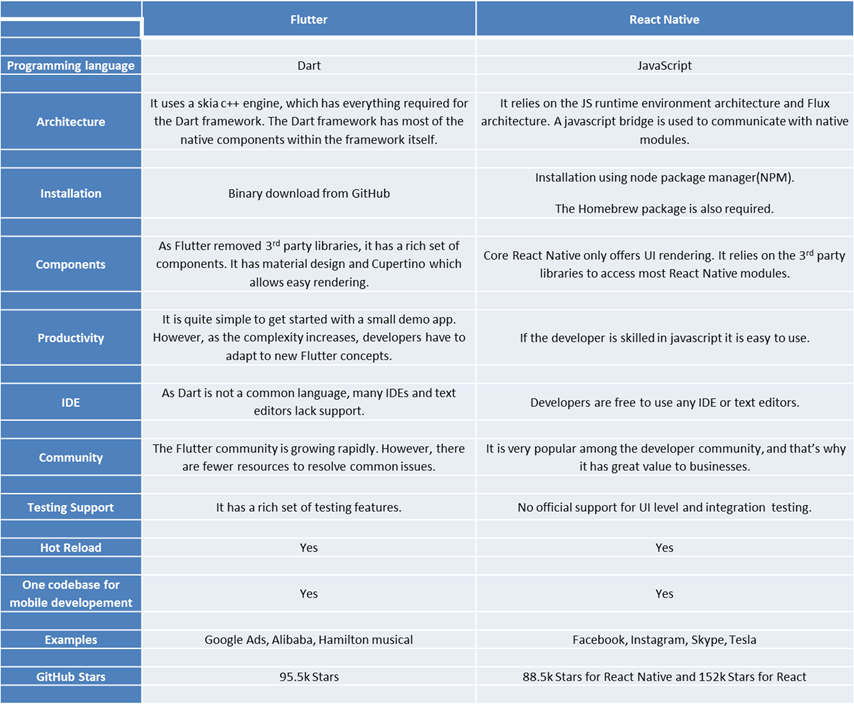