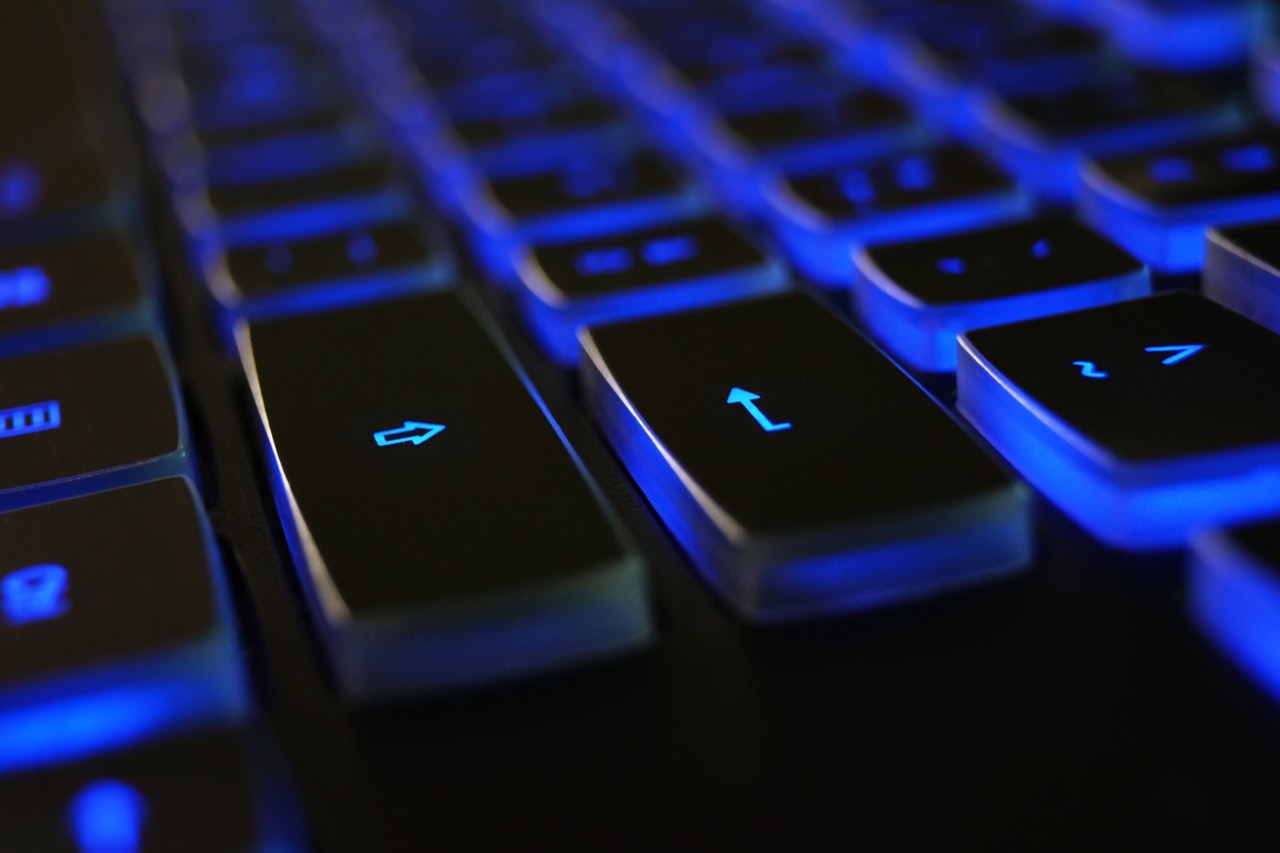 In building web applications for clients, two important factors we at MetaSys focus on are performance, and speed of development. Good performance is crucial for the success of any web application, as users expect pages and screens to load instantly. Users will quickly stop using slow programs in favour of other web or mobile applications. Development speed is also important, as clients currently expect rapid application development.

We have experienced difficulties in both these areas using the Entity Framework, and in this article, I will be describing the cause of the issues, and the solutions that we at MetaSys came up with. If you are having performance issues with Entity Framework, this article might provide some useful insight and suggestions.

Our issues with the  Entity Framework:

Let me quickly brief you about how we started using Entity Framework. We started application development of a .NET web application roughly 10 years ago. At the time, Entity Framework was a new concept introduced by Microsoft. Its purpose was to allow the developer to more easily write SQL queries including calculations, it also simplified CRUD operations and handled results into objects. We used Entity Framework for our web application, and during initial testing, everything was working very well.

The performance issues arose after the client started using the application, particularly as the amount of data in the database started growing. We used the Ants Profiler tool to identify the root cause of poor performance. It showed us that stored procedures were executed fast without any significant delay, but with the Entity Framework code, it was taking a long time to render data on a page.

Another issue was that the SQL database for the application had more than 300 tables. Updating the Entity model with a change in any of the tables would take a very long time. It was also difficult to merge changes of only one developer, or only one module, as it would update the entire Entity model. This made it a challenge to release the application module-wise.

To overcome performance issues, we first tried to change some of the settings of EDMX, and secondly updated the Entity Framework to the latest version. Neither made much difference to the performance. In the meanwhile, the applications database size and complexity kept on growing, as the application grew.

Eventually, we replaced the Entity with ADO.NET, and we immediately saw a significant improvement in performance. The difficulty we faced with the conversion was how to handle the ADO.NET result into objects. We resolved this using the open-source Dapper ORM. Dapper is a framework for mapping relational object models. Like Entity Framework, It eases the handling of data in objects and supports multiple data query results. This solution not only improved the page loading time, but as there was no need to update the entity model, the developer’s time also reduced significantly.

So far we have found that using ADO.Net with Dapper ORM solved all the problems we experienced with the Entity Framework.