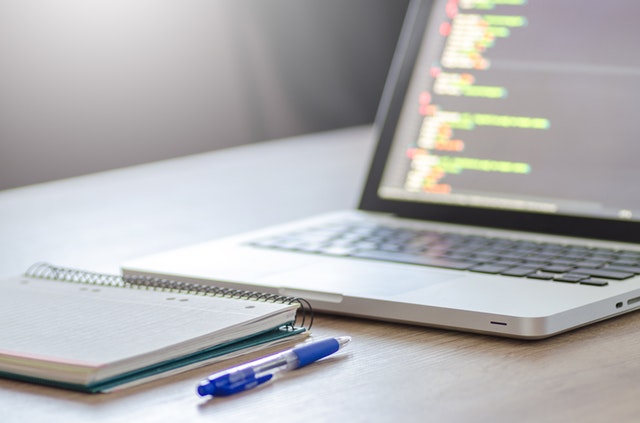 Over the last decade, DATA is the NEW OIL. While the increasing amount of digitization has led to data exploding exponentially, several other factors have also contributed. The cost of data storage has dropped substantially; enterprises are unwilling to delete any of their data. DATA is now a Corporate Asset and archived NOT deleted.
In the “Always On-Line” world all the systems accumulate huge amounts of data in real time. Analysts & experts want to analyze these mountains of data, popularly known as “Big Data”. The world today believes that in order to prosper and grow, they have to have the ability to “spot” emerging trends and patterns before they become mainstream.
This has led to a spectacular increase in the use of the Apache Hadoop Linux platform for Analytics. Data scientists across the world have been using this platform to manage and analyze “Big Data” since traditional SQL databases were not suitable in this environment.In the past, Microsoft provided interfaces to these technologies. To aid its own expansion and grab a market share in the emerging technologies Microsoft released R server for Hadoop & Linux and included R services starting with SQL 2016. They are further fortifying this position with the launch of SQL 2017 RC1.
Microsoft has introduced SQL Server 2017 RC1 which supports Linux. Interestingly Microsoft has chosen to support Red Hat Server & Desktop, Suse Linux & Ubuntu Linux flavors which cover most of the current installations. SQL server 2017 supports Linux and Active Directory services authentication for both Windows & Linux domain clients, allowing authentication of users across different platforms.
SQL server 2017 includes analytics using built-in Python & R services! Microsoft has always focussed on security. SQL server 2017 has TLS support so the data between SQL Server & clients can be always encrypted!
Some the features are not supported in this release of SQL server as yet. You can find details of the Microsoft release notes here.
MetaSys Software has been delivering high performance and secure database solutions using legacy SQL server version and recent undertakings are on SQL server 2016. If you are looking for web or database solutions, then please connect with us.